In 2015, the doors were opened to the spectacular 60,000 m² building DOKK1, which houses both a library and Borgerservice (citizens’ service) in Aarhus. DOKK1 is part of Urban Media Space, which transitions Aarhus inner harbour from an industrial port to an urban area, and in 2016 the library was voted the world’s best new public library at the International Library Conference, IFLA. For drivers who use the double football pitch-sized car park system under DOKK1, a visit to DOKK1 is a quite unique experience. It is Europe’s largest and most advanced fully automatic car park system with space for 972 cars. To guide drivers in the use of the advanced system, a 7m² Expromo LED big screen has been installed on the car park attendants’ building. In connection with the Culture Capital year, the facade of DOKK1 was also adorned with an Expromo LED facade display that initially counted down to the official opening of the culture year and was subsequently used to promote official cultural capital events.
 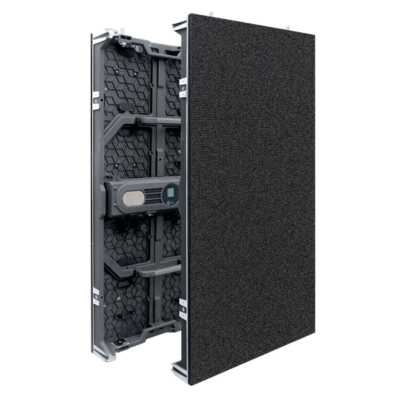 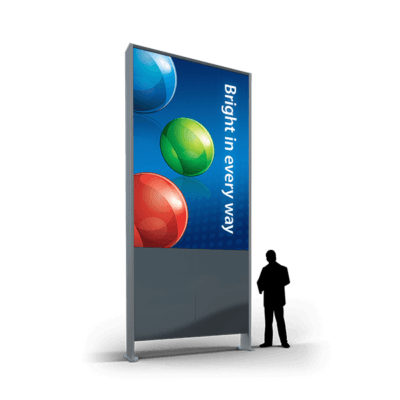 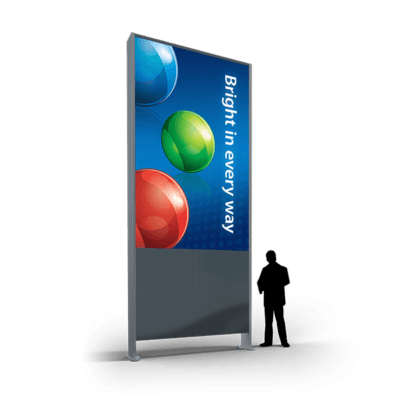 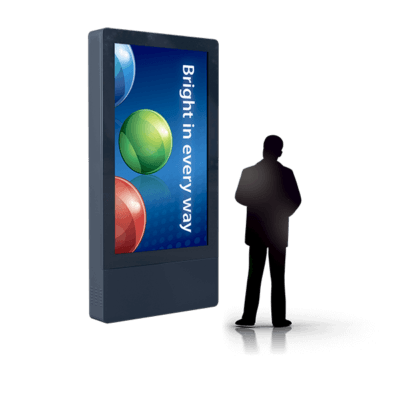 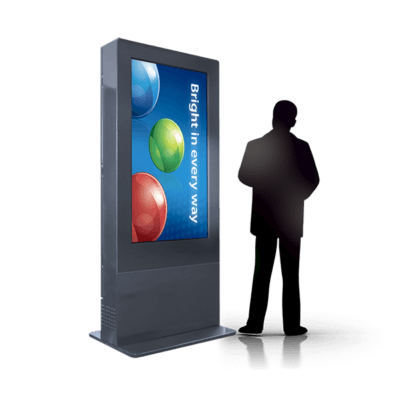 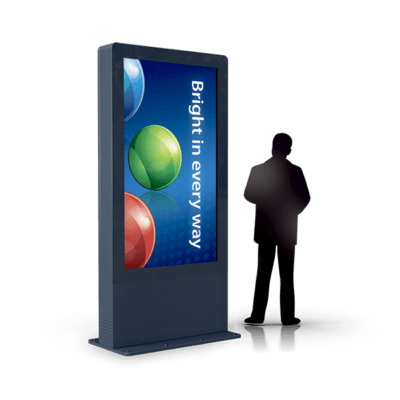 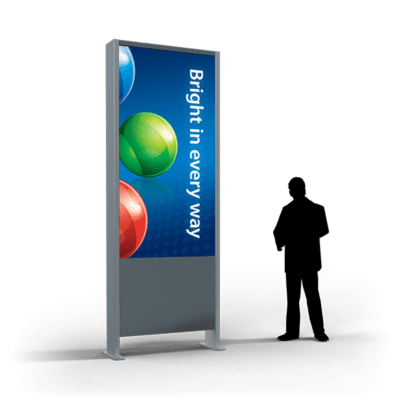 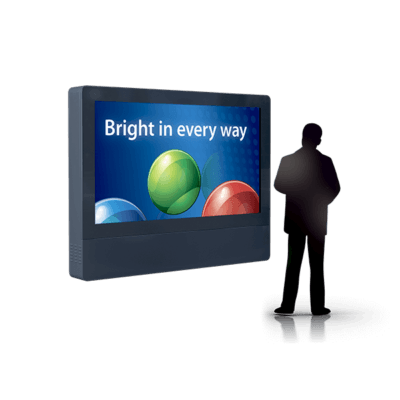 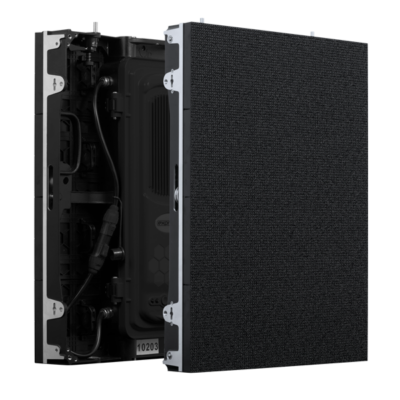 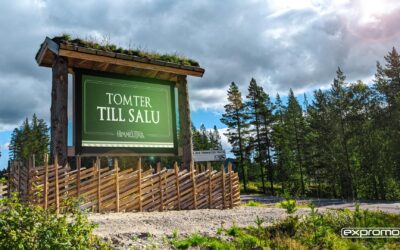 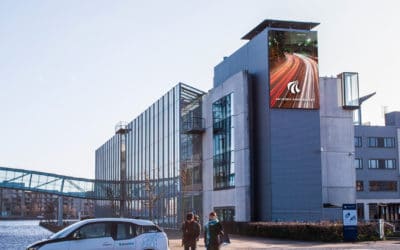 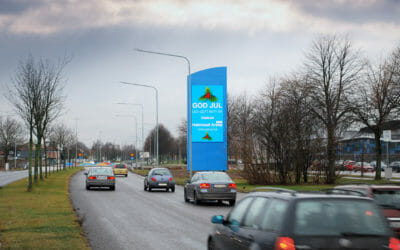 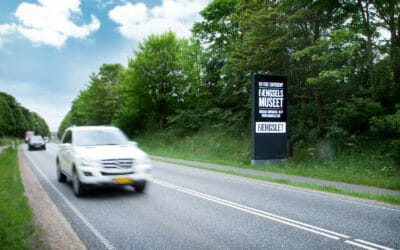 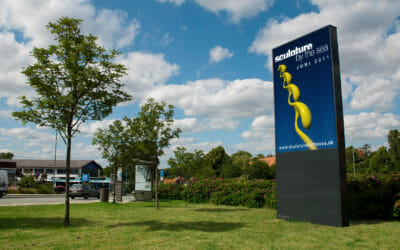 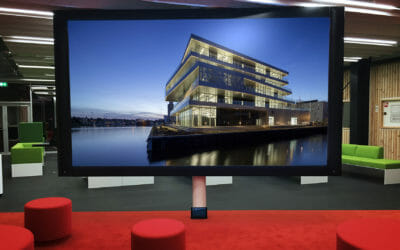 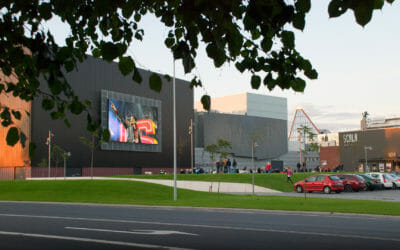 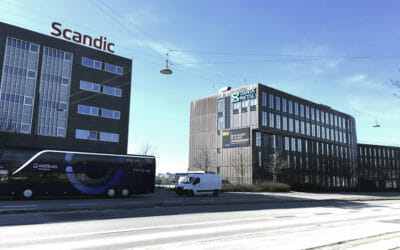 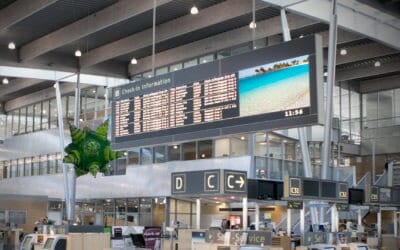 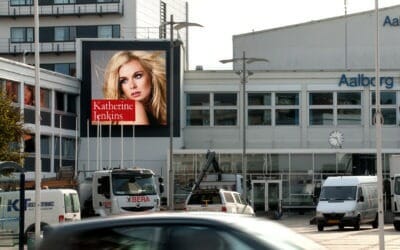