Copenhagen’s Vestegn is home to one of Denmark's most winning football clubs: Brøndby. The club was the second club in the world to become listed in 1987. The home matches are played at Brøndby Stadium, which, with a capacity of 28,000 spectators, is Denmark's second largest football stadium, and one of the very few stadiums in Danish elite football not to have a sponsor name by choice. But when it comes to optimal advertising space for sponsors and advertisers, Brøndby IF follows its colleagues in the Superliga. BIF has therefore invested in 119-metre Expromo LED balcony display boards and 2 x 26 m2 Expromo LED big screens, both of which are used for advertisements, highlights from matches, interviews and, of course, match results.
 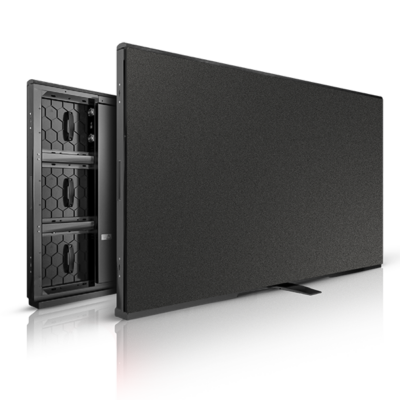 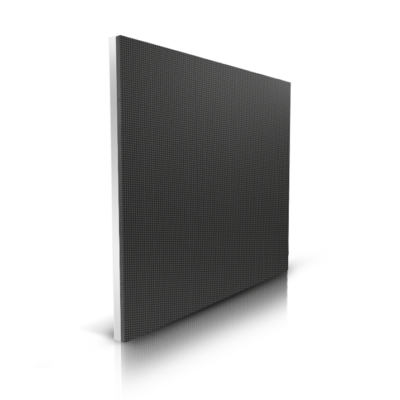 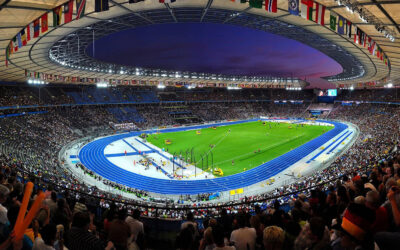 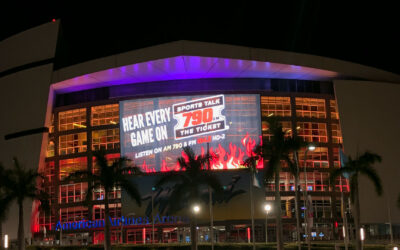 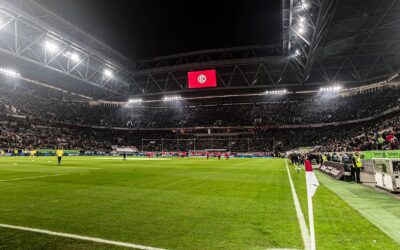 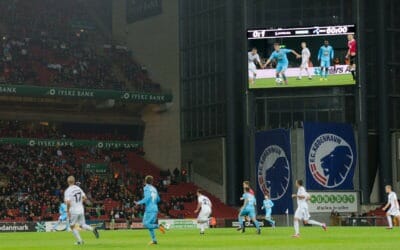 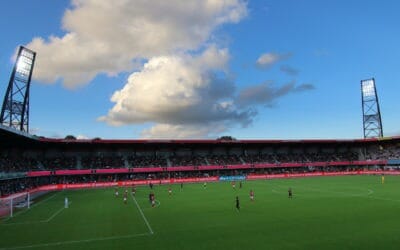